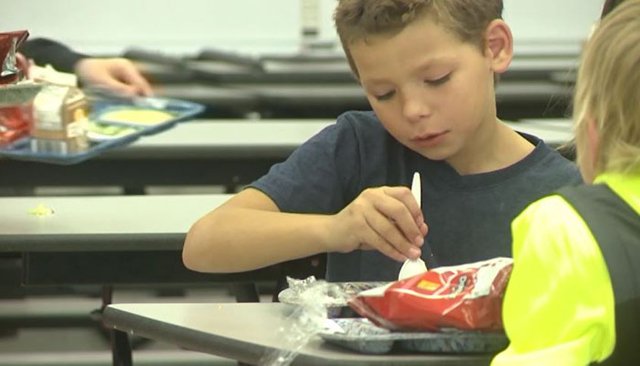 This motel owner in Iowa learned that a local school was stuck with 89 unpaid lunch bills. Jerry Fenton, the motel owner said “I find it hard to believe that in this day in age there are kids that go hungry. It’s just unfathomable in this day in age,” Fenton said. He decided to make sure he did his part and paid the bill. Jerry did not expect anything in return.

When a kidnapper came into a home in the middle of the night to take a little girl, the parents woke up just in…